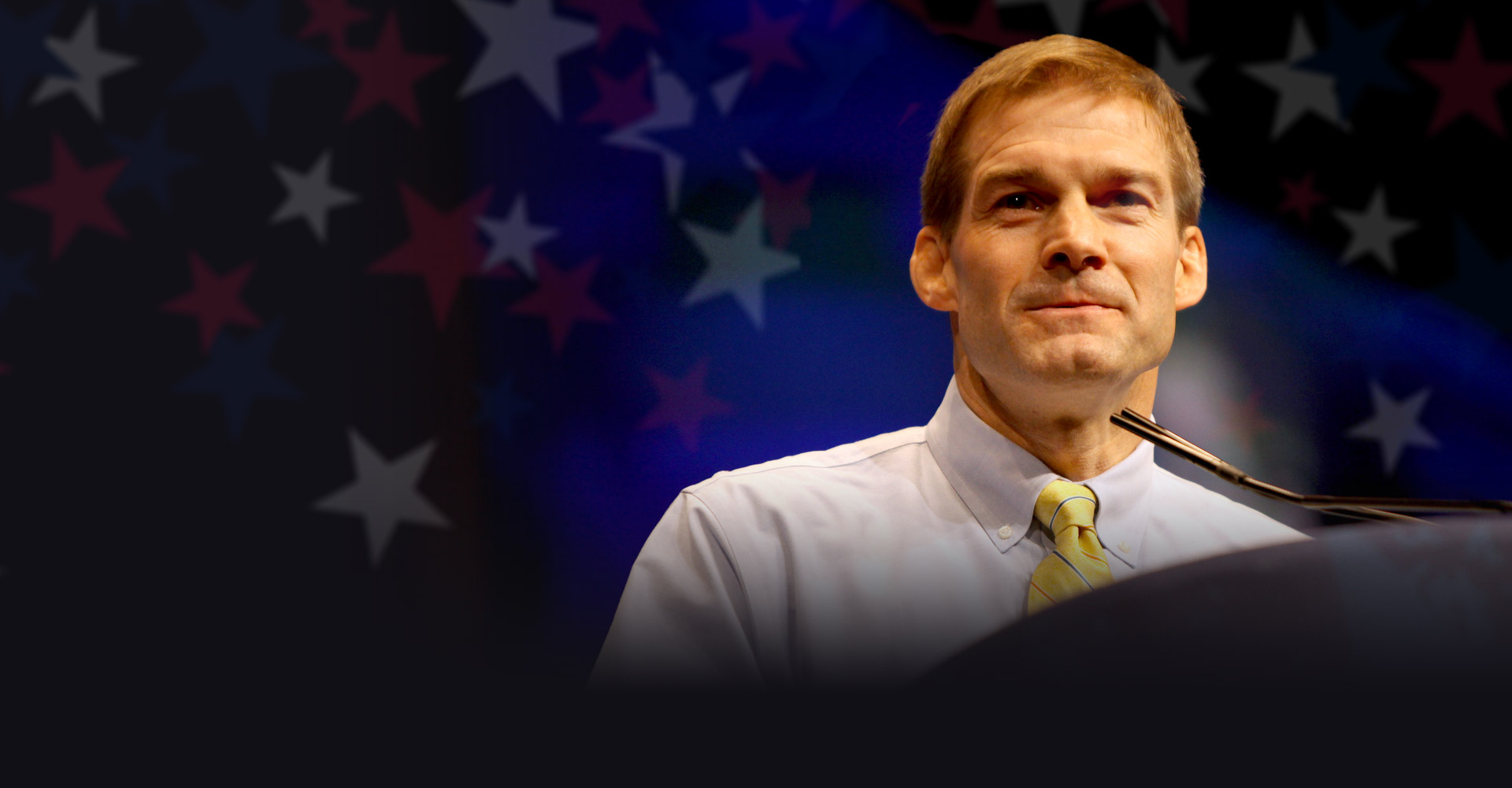 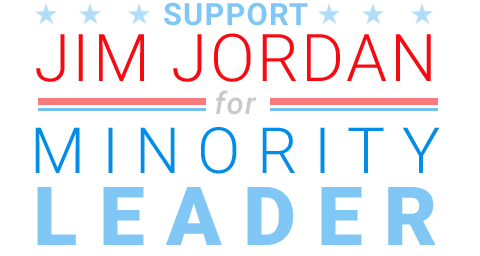 Congressman Jim Jordan from Ohio has thrown his hat in the ring for Minority Leader. Jordan has been a conservative warrior for years. He's one of the founding members of the House Freedom Caucus and he served as the founding chairman of that group. He has been a friend to Tea Party Patriots and a friend to conservatives all across the country. Shortly after the Republicans passed the $1.3 trillion omnibus bill, Jordan went to the House floor to call out his colleagues for doing something that went against everything they campaigned on and pleaded that House Republicans simply "do what [they] said [they] would do." Jordan would be an excellent choice for Minority Leader and we hope you'll join us by adding your name to this petition as a show of support for Jim Jordan.

NOT AUTHORIZED BY ANY CANDIDATE OR CANDIDATE'S COMMITTEE.

Petitions are most effective when everyone gets on board. Help get the message out by sharing on Facebook and Twitter. Or send an email to your friends who may want to help change our government for the better.